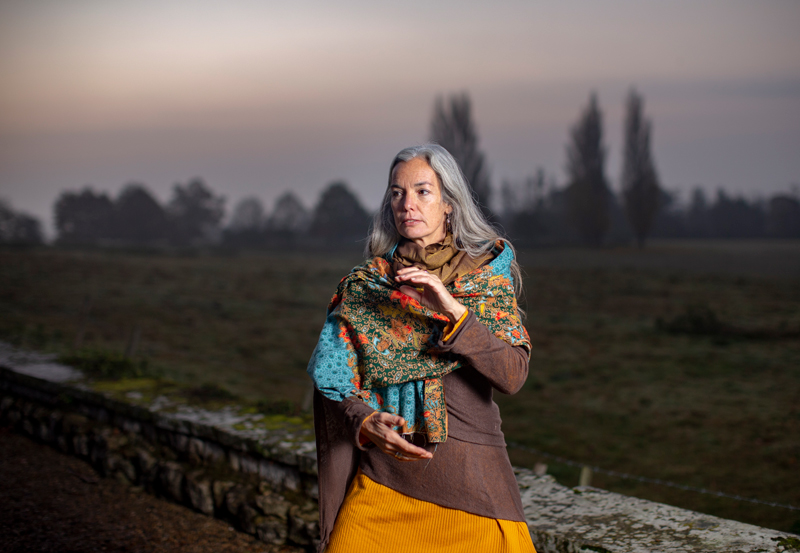 Tamar began studying Tai Chi and Qigong intensively in 1994 under the excellent tuition of Assi Ben-Porat, who studied with John Kells at the British School of Tai Chi Chuan (BSTCC) in the 1970s. In 1998 Tamar qualified as a teacher, and is now registered in the Tai Chi Union for Great Britain (TCUGB) as an Advanced Instructor. She teaches the Yang style (Cheng Man Ching), which focuses on softness and relaxation of body and mind.
Tamar has a holistic approach to her work and has been studying Taoist philosophy over many years alongside Chinese yoga classes. This has enabled her to broaden her understanding of Tai Chi not only as a way of movement, but also as a philosophy of life.

She began teaching in London in 1998 and many of her students have been with her since.
Over the past ten years, Tamar has specialised in working with different groups of people (children as well as adults) with varied special needs.
Her clients in the past and present include the following institutions:

At present, in addition to teaching “mainstream” classes, Tamar delivers uniquely customised sessions of Chair Based Tai Chi as well as lessons for adults and children on the autistic spectrum and with other special needs.
She also delivers both Tai Chi and Qigong workshops and weekend retreats.

Tamar teaches Tai Chi and Qigong throughout the week, and is also available for one-to-one tuition. Please contact for availability.